Instructions (6-10): Answer the questions based on the information provided below.
Seven people A, B, C, D, E, F and G study in seven different universities namely JNU, JMI, IIT, BHU, DU, SNU and IGNOU but not in the same order. Each person likes different topics viz. Civics, History, English, Geography, Chemistry, Physics and Biology but again not in the same order.
F enjoys civics and does not study at JMI or SNU. Anyone who studies at IGNOU loves history. Has studied in JNU and does not like geography or chemistry. Whoever studies in DU likes biology. B likes physics and does not study at SNU. Anyone studying at SNU doesn’t like chemistry. Studies D at IIT University. G doesn’t like History and doesn’t study at SNU University. E does not study at SNU.

Instructions (13-15): Study the information below and answer the following questions: 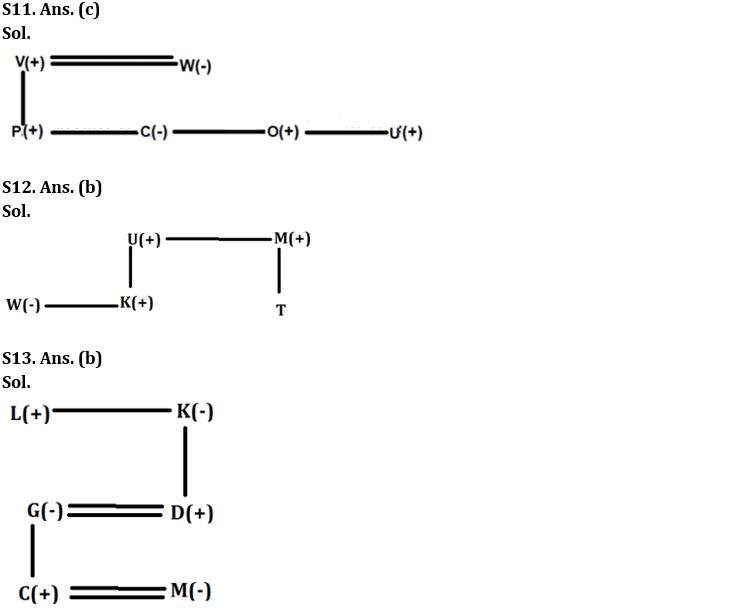 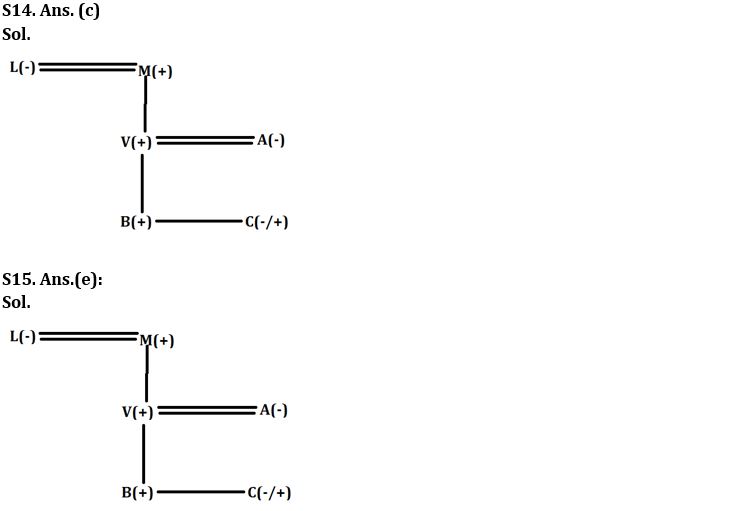