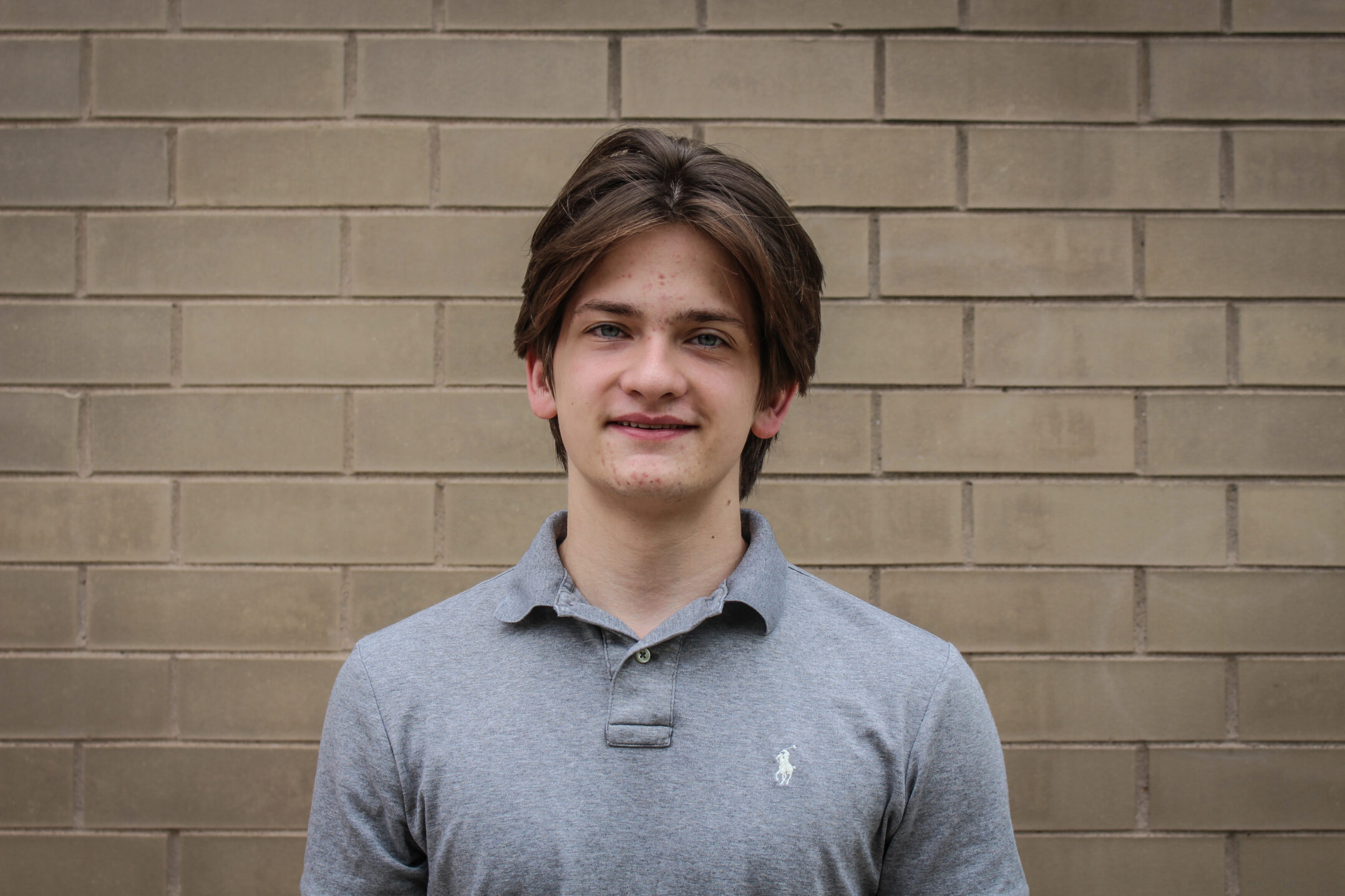 Coming to Lehigh, some of my main areas of interest were: addiction and personality, mood disorders and learning.

I was stupid enough to think I should major in computer science. I did some mental gymnastics to justify to myself how I could tackle some of the issues I find most exciting with a bachelor’s degree in blue light and G-Fuel.

But eventually, I turned to behavioral neuroscience — a degree in a single organ, government funding, and hospital lights.

Plus, I was ridiculously lucky to be involved in a lab where I could solve any of these problems, and in a short amount of time, in any way that I want.

Right now I’m working with mice that have had a particular gene removed. This gene regulates the modulation of anxiety in the amygdala. To keep a genetically modified horror story short, these mice experience higher levels of anxiety than regular mice.

Every time I’ve held one of these mice, I feel a strange kinship with them for that reason. They’re all nervous and biting and defensive, and I realize that if I’m a mouse, I’m those mice.

While this is an excellent and creative opening for a graduate school application essay, I’ve also found myself recently thinking about how and when scientists started using animal models in research, in especially mice.

Animal experimentation goes back about as far as academia. In the 4th and 3rd centuries BC, Aristotle and Erasistratus were among the first to perform documented experiments on non-human animals.

However, there is even anthropological evidence that in 3400-3000 BC, a Neolithic surgeon drilled a hole in a cow’s head. This practice is called “trephination”, and it seemed to be incredibly popular, with five to ten percent of human skulls found in the Neolithic with holes.

Then, as we move forward in time, we find several examples of people who have dissected and documented animals, either for anatomical reasons or to perform surgery on human subjects.

Leonardo da Vinci was among those who cut up both corpses and animals so that he could feverishly draw them and write about them in the 15th and 16th centuries.

In the 1660s, Robert Boyle staged his “Experiment 41”, demonstrating the dependence of living creatures on air for survival. Although holding your breath for a minute demonstrates the same thing, Boyle still helped shift the purpose of animal experimentation from a largely anatomical to a largely scientific one.

Then, after a few centuries of determining that animals need air to live, we enter the 20th century where genetic modification and neuroscience began to gain traction.

In the 1920s, frogs were used to determine that neural communication depended on the frequency of action potentials and not on any sort of magnitude.

In the 1960s, David Hubel and Torsten Wiesel discovered a critical period for the development of a lazy eye with the help of a cat.

Then, in 1989, things really changed for neuroscience with the creation of the first “KO mouseby Mario R. Capecchi, Martin Evans and Oliver Smithies.

A knockout mouse is a genetically modified laboratory mouse in which a specific gene has been inactivated by the introduction of a foreign DNA sequence. This is so useful to scientific experimentation because it allows researchers to change a single variableand thus draw conclusions about the exact functioning of the disabled gene in normal or “wild-type” mice.

First, scientists look at the DNA sequence of the gene they want to knock out of a mouse. Then a new DNA sequence, which is very similar to the original gene and its neighboring sequence, is designed but modified just enough to render the gene functionally useless.

There’s more to it, and it can be a tricky process, but that’s essentially how knockout mice are created. They are born with the altered gene expression that scientists want.

“Knockin” mice are what they sound like – instead of removing a gene, it’s adding one.

Mice are popular in neuroscience because of the similarities seen between the mouse brain and the human brain. After all, if we don’t do science for ourselves, then what’s the point (sarcasm)?

There is a need to diversify animal models in neuroscience. A meta-analysis revealed that 35-40 percent of all research efforts in the field are directed towards rodents.

University rodents also tend to be Great inbred, so they lack many types of genetic and behavioral diversity.

Some believe that reintroducing different species and diversity of rodents is the only way to achieve results useful to an equally or more diverse human population.

Either way, animal models seem to be here to stay and I think understanding its history is important to interpreting the effectiveness of this long tradition in the biological sciences.